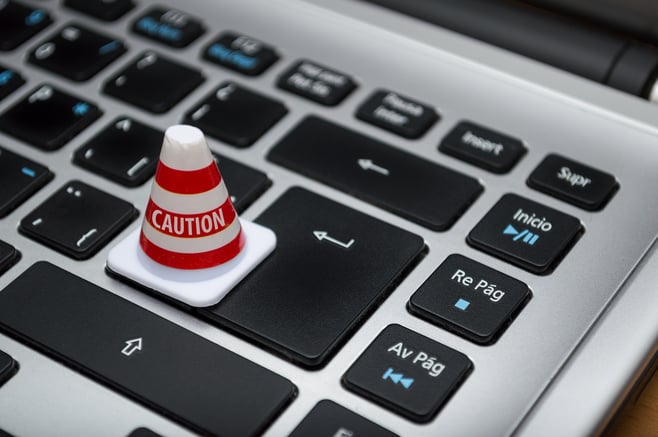 There’s nothing that stresses a company out more than having to handle a crisis in our increasingly social world. People don’t miss a beat in 2017.

Although a scary scenario, crisis communications done well can do you wonders and really drive positive traffic to your site.

Let’s have a look at some great crisis comms examples:

Let’s start off overseas – with former president Barack Obama! Obama attempted to create America’s own version of the NHS with the Affordable Healthcare Act (AHA), or “Obamacare” as it was dubbed. 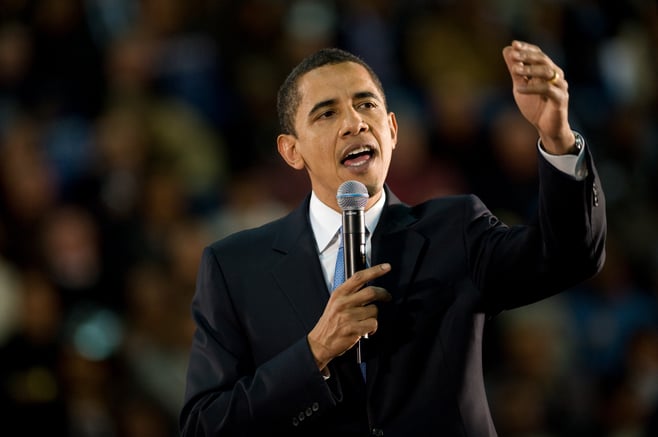 When the website officially launched, it had loads of problems, wouldn’t work for a lot of people, and weakened people’s confidence in this new act.

Obama’s PR team got him to do a faux interview with comedic actor Zac Galifianakis in which he openly admitted to the teething problems, made it light-hearted and assured people that the AHA would work for everyone. It reached a brand new demographic of people and the website received a 40% increase of traffic thanks to some great PR outreach.

Pepsi is a worldwide pop provider and is loved by millions, but in 1993, a syringe caused them a lot of trouble.

A syringe was allegedly found in a can of diet pepsi in Washington, which caused mass outrage and a further 50 reports of syringes being found in cans – all of which turned out to be fabrications. 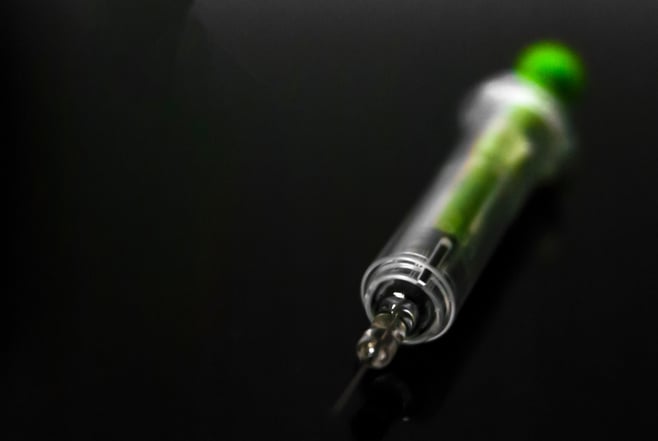 Pespi was so sure that these accusations were lies that they ran a 4-part video campaign showing their inscrutable canning processes. The main video that won them the fight and ensured everyone remained Pepsi-fans, was of a woman putting a syringe in her can whilst the store shopkeeper wasn’t looking.

Pepsi sales fell 2% during the month of syringe-gate, however it bounced straight back the next month due to Pepsi’s aggressive defensive campaign.

The strength of a video campaign, eh!

Red Cross is a well-known humanitarian organisation and incredibly well respected, so a little rogue tweet caused red faces for the Red Cross.

An employee for Red Cross accidentally sent a tweet out on the company’s twitter account, that was intended for her own personal account. Awkward. It read “Ryan found two more 4 bottle packs of Dogfish Head’s Midas Touch beer…. when we drink we do it right #gettngslizzerd”.

American Red Cross deleted the tweet and sent out a humorous response, saying “We’ve deleted the rogue tweet but rest assured the Red Cross is sober and we’ve confiscated the keys.”

Dogfish Head also jumped on the tweet, encouraging people to use the hashtag #gettngslizzerd and urged their followers to donate to the Red Cross.

Sometimes you just have to laugh it off!

J&J are well-known for their high-strength pain reliever capsules, Tylenol, however they became even more well-known when they were faced with every company’s worst nightmare.

7 people tragically died from store-bought Tylenol capsules that had been laced with cyanide. 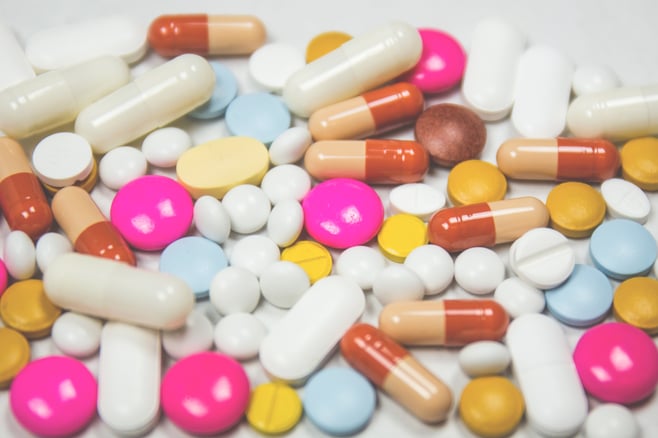 The company went all in with a customer-centric approach. They recalled $100m worth of Tylenol, worked closely with the FBI and offered up a $100,000 reward for information on the killer. They reintroduced their products after the crisis with tamper-proof packaging.

The way J&J dealt with this situation, putting the customer first, is widely regarded as one of the best examples of crisis management in history.

HSBC is one of the most popular banks in the UK, however it left its customers a little annoyed after a technical fault.

HSBC’s ATM machines decided to stop working one fateful night in 2012 leaving its customer base struggling to access their money.

Absolute transparency. HSBC immediately took to Twitter and explained the situation, had their most senior members release statements and teamed up with journalists to get the message out. They didn’t just try and handle the situation, they led the situation, and as a result they received very few customer complaints and praise for their communication teams. 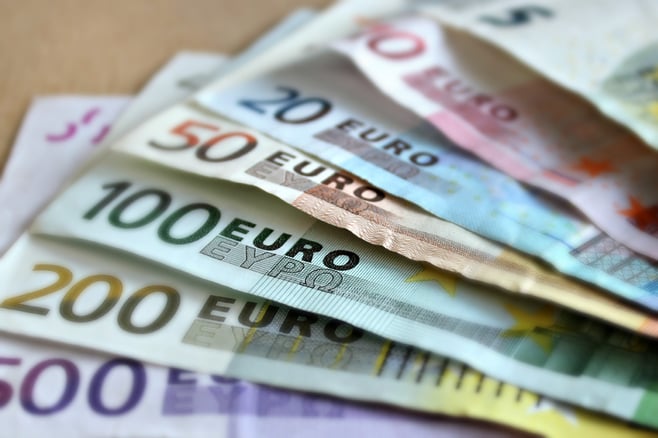 Bonus: What not to do!

BP is a multinational oil and gas company headquartered in London, but it’s probably most well-known for the shocking oil rig explosion in 2010. 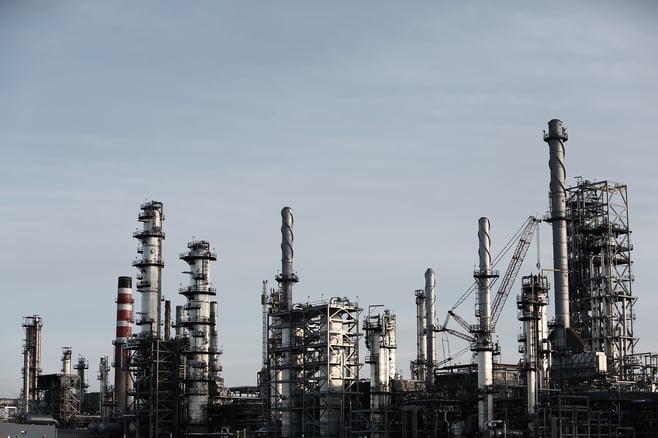 Tragedy struck the Gulf Coast when one of their oil rigs exploded resulting in the biggest oil spillage in US history. 11 men were killed in the explosion and the sea was brutally contaminated.

In an interview nearly 2 months after the incident, BP’s CEO Tony Hayward said: “We’re sorry for the massive disruption it’s caused to their lives. There’s no one who wants this thing over more than I do, I’d like my life back.”

This caused mass outrage as the quote was incredibly disrespectful to those who lost loved ones in the explosion.

So, what can we take away from this? No matter how much a crisis is affecting you or your company, your customers do not need/want to hear about it. Your focus should always be how you can make things better for your customers.

It may seem as though some situations are totally unmanageable, however if you have the right strategy and great communicative techniques, you could save yourself from a potential PR nightmare.

Does your company need assistance creating a crisis comms strategy or do you have your own crisis comms advice for businesses in need? Be sure to let us know your thoughts below or get in touch to see how we can help.