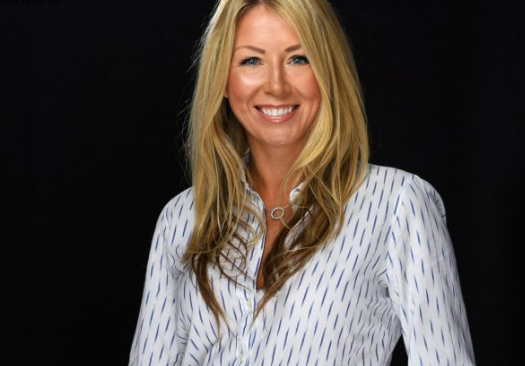 In September, Downtown in Business Manchester hosted their annual City of Manchester Business Awards gala in the spectacular Lowry Hotel. Here at Roland Dransfield, we have had the joy of celebrating alongside the woman of the hour, Lisa Morton, as she was awarded PR & Marketing Personality of the Year!

Lisa was chosen for this award due to the astounding work she has achieved after winning some of the biggest sporting and leisure brands in the North West, including Chester Racecourse Company, The Ivy, Chinawhite and Barry’s Bootcamp.

Her passion and tenacity has been captured through the work we have created as a team for our client’s campaigns, such as the ‘Shining a light on Suicide’ campaign.

For this campaign we partnered up with the NHS in order to raise awareness of mental health struggles and suicide prevention throughout Manchester. With the reach hitting heights of up to 16 million people through the use of social media advertising, the campaign certainly touched the hearts of many and raised awareness with its 500,000 video views across the two-month period.

Additionally, Lisa has made it her mission to give back to the Manchester community, working closely with many charities to raise money and awareness for the work they’re doing. Most recently, Lisa has extended help towards Skullfades, Debate mate, Elle 4 Elle, Michael Carrick Foundation, Tackle4MCR and Cash4Kids.

We can’t think of anyone more deserving for the award and we’re delighted call our boss and friend the PR & Marketing Personality of the Year.

If you would like to discuss your own PR and marketing activities, get in touch with us at Roland Dransfield and we’ll be able to help you out.