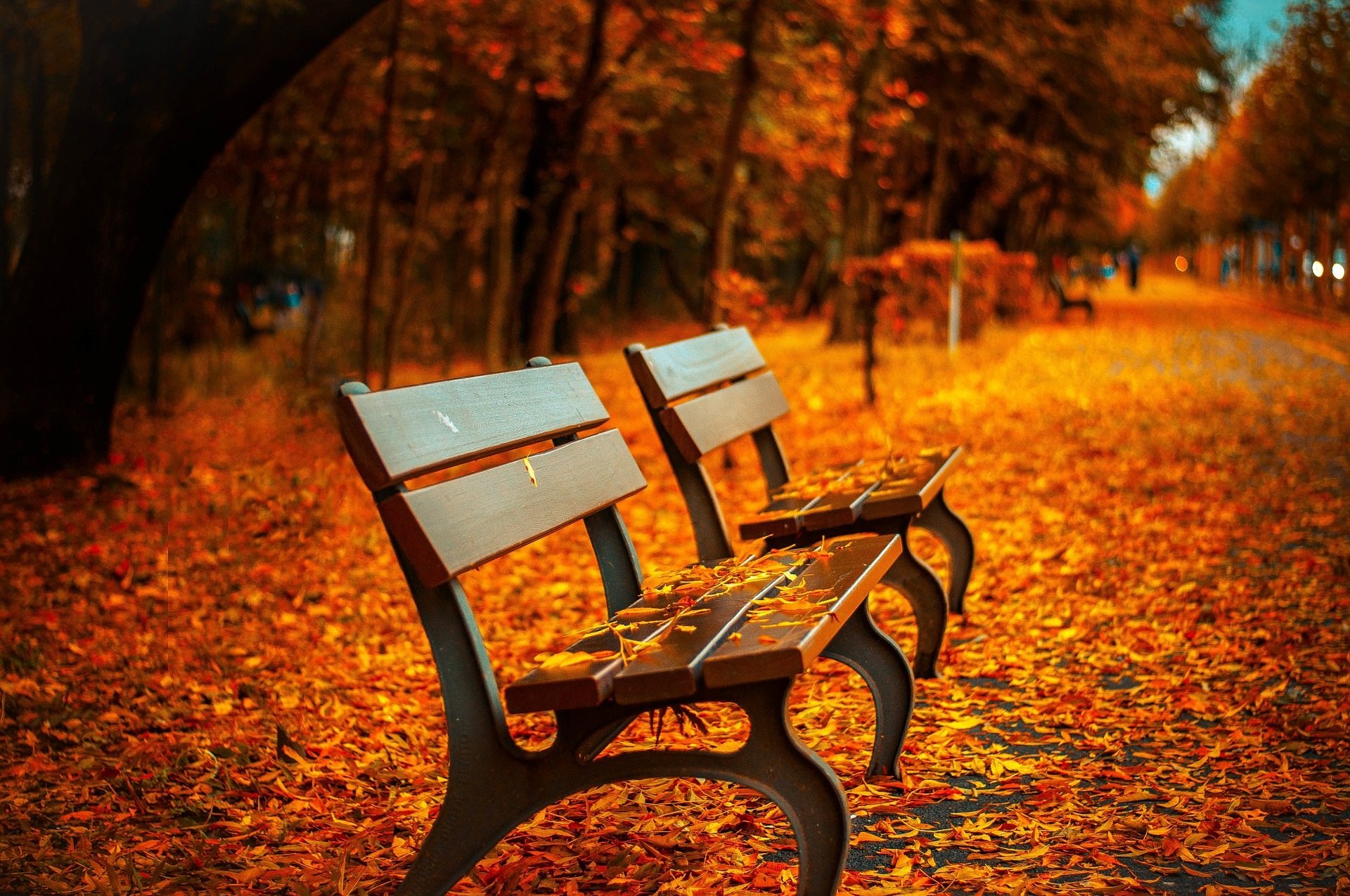 Ambient Advertising refers to the placement of ads on unusual objects or in unusual places, where you wouldn't usually expect to find them. The concept has evolved because it has a lasting impact on the minds of consumers, making it arguably more effective than a conventional ad.

As the release of Toy Story 4 approaches, Disney have pulled out all the stops to make sure fans are ready for the next chapter of the franchise.

This innovative advertising campaign mirrors the iconic scene from Toy Story 2, which depicts six traffic cones, containing the film’s protagonists, cunningly shuffling across the pavement out the infamous Al’s Toy Barn. The hilarious moment from the film has been emulated on a busy pedestrian street for this stunt, arousing nostalgia for anybody familiar with the iconic saga.

The ingenious stunt not only successfully promotes the new film, but at the same time subtly exploits the audiences’ emotional ties to the story, which may encourage them to make a trip to the cinema! Take a look here: https://www.reddit.com/r/gifs/comments/bpyvsh/just_traffic_cones_nothing_to_see_here

The sportswear giant, Nike, has been celebrated for its creative and unique marketing strategy, sparing no expense when it comes to promoting its products and services. However, this particular example cost virtually nothing, opting for a simplistic yet impactful stunt.

The ambient ad was featured on a bench, with the iconic Nike tick and a caption reading ‘Run’. Noticeably however, the bench had no bottom. It simply encourages passers-by to keep on moving and remain mobile, whilst simultaneously endorsing the Nike brand in a remarkably unconventional style! 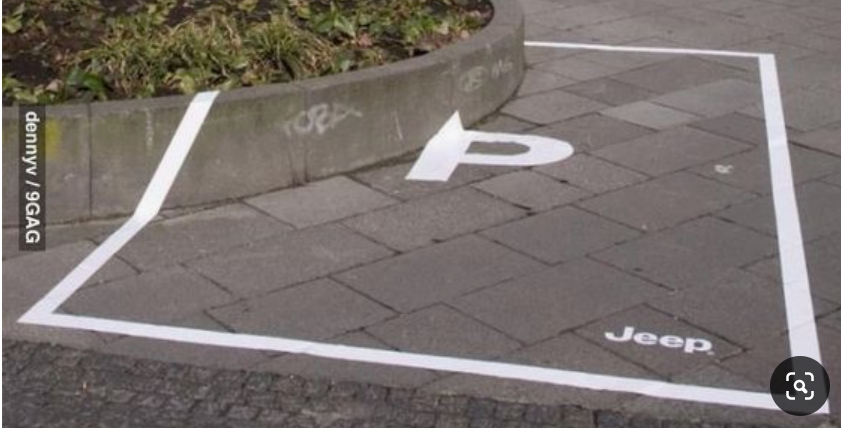 In a similar manner, Jeep also manage to pull off an incredibly subtle yet effective stunt, featuring nothing but four painted white lines, a giant ‘P’ and the brand’s logo.

The advertisement ultimately features a parking space with a twist. The parking spaces overlap various forms of obstacles, which successfully elude to Jeeps unmatched off-roading capabilities.

IBM is committed to creating solutions that help cities all over the world get smarter, in order to make life in those cities better. The “People for Smarter Cities” project is intended to spark positive change, uniting city leaders and forward-thinking citizens.

The campaign uses multifunctional billboards, featuring a bench, a shelter and a ramp, that are not only designed to be aesthetically pleasing, but to be practical, in order connect passers-by to the advert.

IBM have successfully demonstrated their ingenuity with their example of ambient advertising, which can be seen here: http://theinspirationroom.com/daily/2013/ibm-ads-for-smarter-cities/ 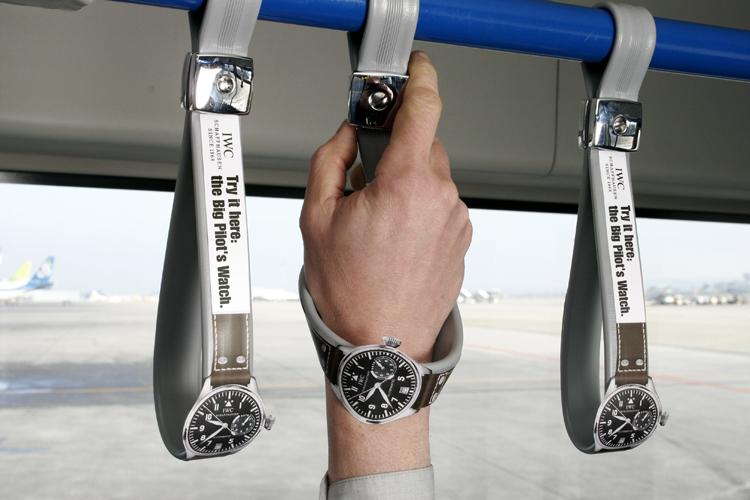 We can clearly see Big Pilot’s thinking for their latest ambient advertising campaign – ‘what else goes around people’s wrists?’