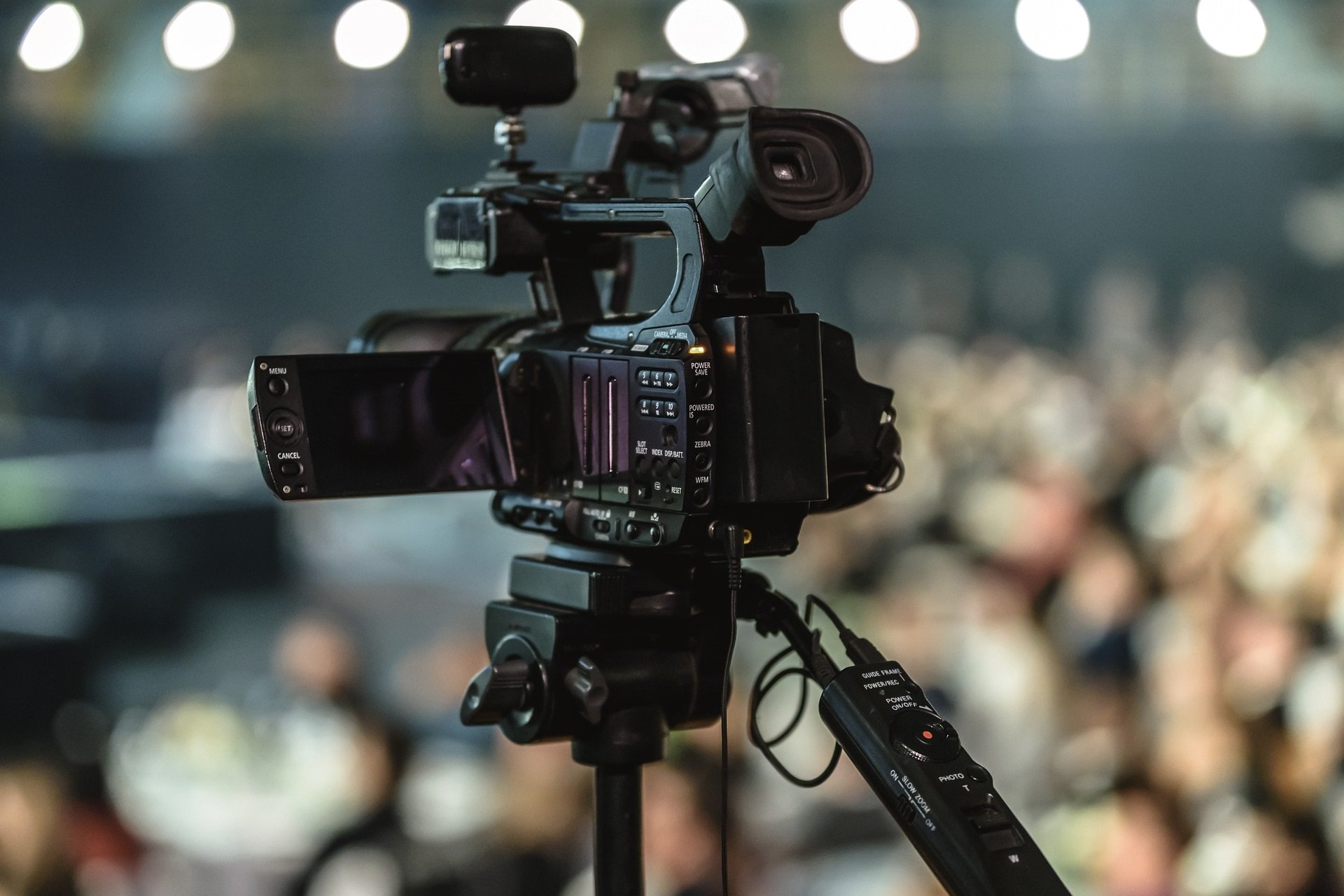 As Martin Luther King Day – an American holiday celebrating the life of legendary social activist Martin Luther King - passes for another year, a quote that he was famous for (no, not ‘I have a dream’), is cropping up across social media at a rate of knots.

Why is this powerful statement making the rounds this year as opposed to any other? Well, it’s down to the recent viral video that swept the online world, as a group of Covington school boys were filmed heckling and intimidating a respected Native American activist who was peacefully protesting at Lincoln Memorial.

The reason this news has been picked up far and wide has been covered thousands of times in the last week, however we thought it important to showcase, using this story, the power that the media has over a story.

Since news publications began picking up this story and running with it, we’ve seen a difference in the way it’s been portrayed. One key player in this story was the TODAY show, whose lead anchor tweeted this: 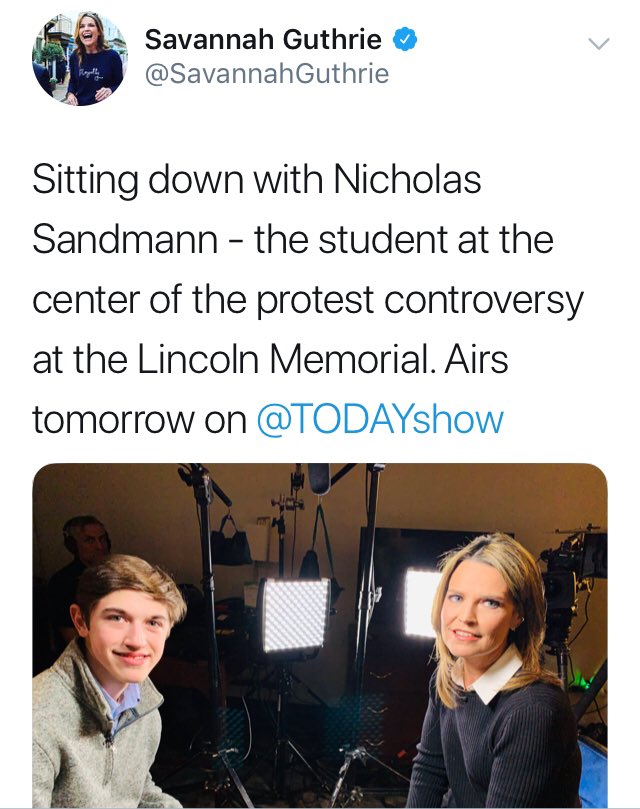 Anyone who watched the initial viral video can see that Nicholas was in the wrong, however the media has been able to showcase him in a better light by using these strategic tactics:

The interview itself ensured Nicholas was portrayed in the best light possible – he spoke lightly, he was filmed from below giving the sense that he’s smaller than he is, and he was dressed in baggy clothes which again gave him a more diminished figure – someone that’s easy to sympathise with.

The media is a powerful thing, and we’re lucky enough to use it for our own gain every day – by sharing stories that are true, just and fair.