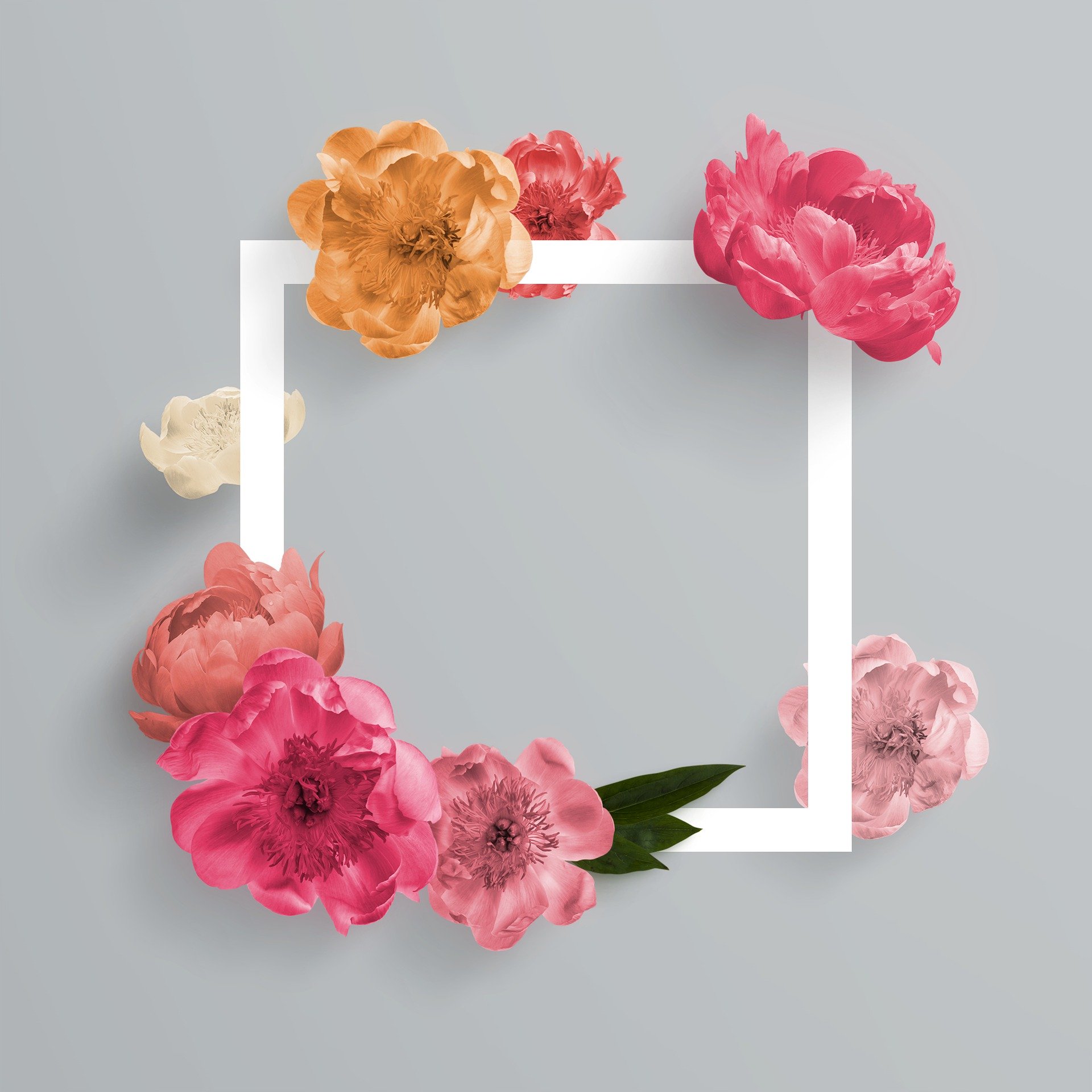 This week, we were taken by surprise as Instagram launched their brand new ‘Reels’ feature.

Reels gives users the opportunity to record themselves in bite-sized chunks, resulting in a 15-second multi-clip film.

You can include audio, visual effects and new creative tools which include speed enhancement. This feature runs alongside Instagram Stories, so users simply need to swipe right on their main newsfeed to utilise the new social toy.

To use the word of the year, this launch was unprecedented. No one was waiting for it, and to be completely frank, no one was asking for it. So why did Instagram decide to give it to us?

TikTok has become one of the most widely used video sharing platforms in the entire world, with over 800 million users across the globe.

The viral video app allows users to record short videos which are often either educational or comedic – users can lip sync to famous movie scenes, take part in popular dance challenges, film themselves pulling pranks or promote social causes – and with the quality of iPhone cameras, they often look professionally filmed.

So basically, TikTok quickly became a massive threat to other photo and video sharing platforms – which isn’t surprising.

Instagram was launched in 2010, and in those 10 years it’s managed to amass a whopping one billion users. And whilst this is absolutely exceptional, if not a little scary, it’s important to note that TikTok has managed to generate 800 million users in just four years. Its growth has been exponential, and competitor apps are justly concerned.

So in an attempt to compete against TikTok’s global fame, Instagram has launched Reels – with pretty much all the same features.

Instagram is copying TikTok’s endless scrolling mechanism, giving all Reels content its own home on the app – just as it copied Snapchats disappearing story feature.

The key difference between the two is Reel’s align feature – this allows users to get into the same position as the shot before to create a more seamless end video.

The timing of this launch couldn’t have been better – with growing animosity around TikTok’s owner ByteDance and US president Donald Trump, TikTok’s reign could soon be ending anyway, so why not get ahead of it and launch an identical product?

Whether the feature will take off or not remains to be seen, but our ‘Featured Reels’ page is already looking fairly busy, so this might just be another win for Instagram.