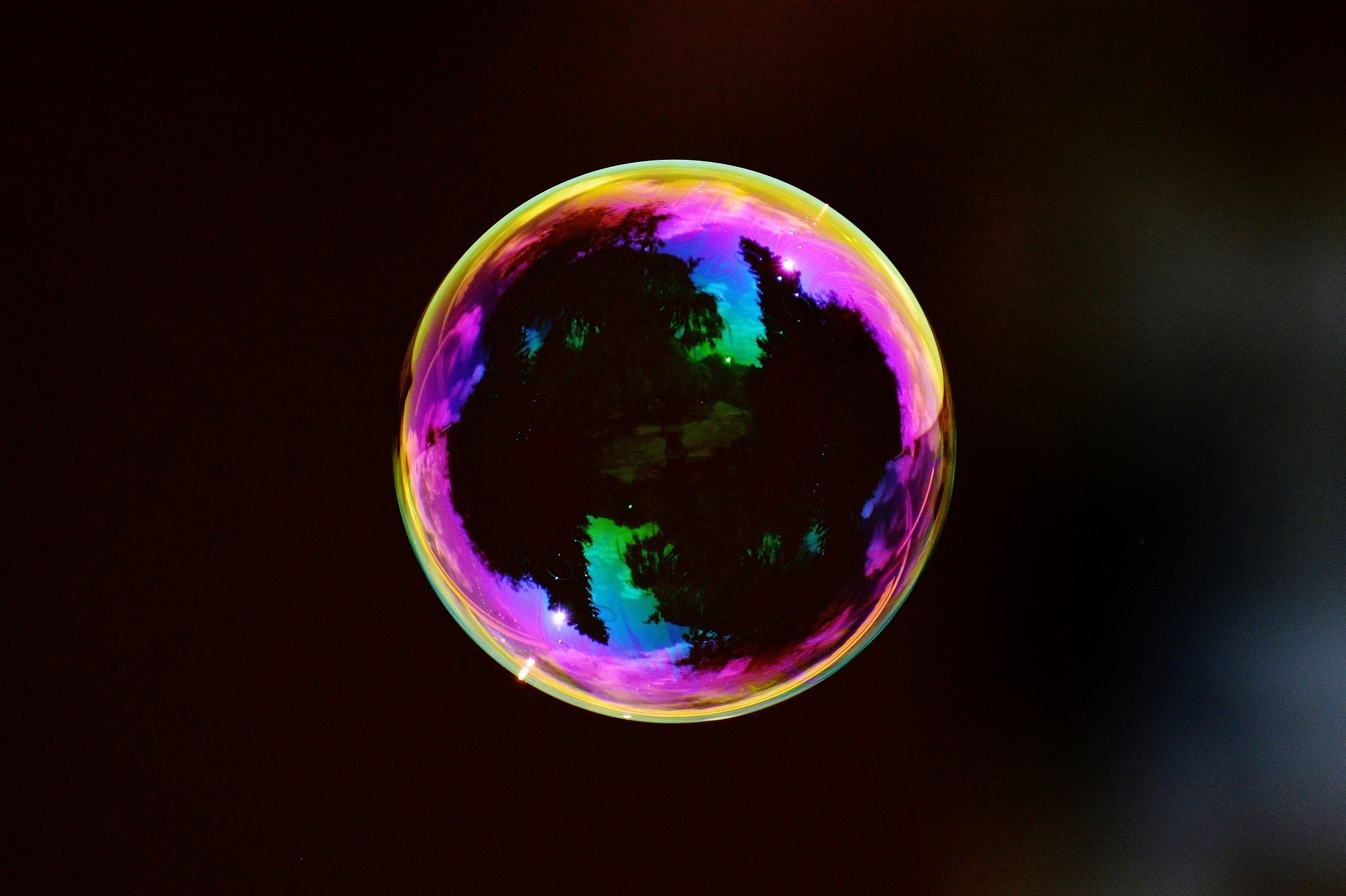 In some shock news last week, Lush has announced that they will be closing down all of their UK social media platforms.

The cosmetics brand stated that they want to switch up social, giving greater focus to email, phone and website marketing. Their concern was that people’s ‘real voices’ were no longer being heard, and they weren’t prepared to fight social media’s constantly-changing algorithms in an effort to be seen.

They also openly confessed that they didn’t want to put money behind social media advertising, stating “we do not want to pay to appear in your newsfeed”.

It’s now posing the question – should other brands follow suit and shut down their social media profiles?

Personally, we don’t think so.

Lush is unique in that its brand can be quite disruptive – they’re not afraid of speaking out against global issues and they’re happy to pull some fairly on the nose marketing stunts - recently going naked to celebrate their new ‘plastic free’ store in Manchester earlier this year. With such a strong social voice, they might just be able to survive without their social media voice.

Equally, Lush’s brand lends itself to UGC – you can barely go onto Instagram without seeing someone dropping an Ariana bath bomb into their tub – so their name will carry a lot of weight on social media, even if they’re not there.

It’s not clear whether this stunt will work in the brand’s favour, or moreover, whether they’ll stick to their decision and stay off the Twittersphere.

Wetherspoons pulled the plug on their social media channels in 2018 and have since suffered a profit plunge of 19%, citing labour costs and bills as reasons for the drop, whilst Tesla disbanded their Facebook profile early last year and saw a rise in profitability by the end of Q4.

It’s anyone’s guess as to whether the company has made the right decision, but in a world that’s driven by clicks, shares and little red hearts, it’s hard not to be a little bit worried for the brand’s future.

What do you think – is it a brave move or are they about to leave themselves in murky waters that even their bath-bombs can’t save them from? Let us know!