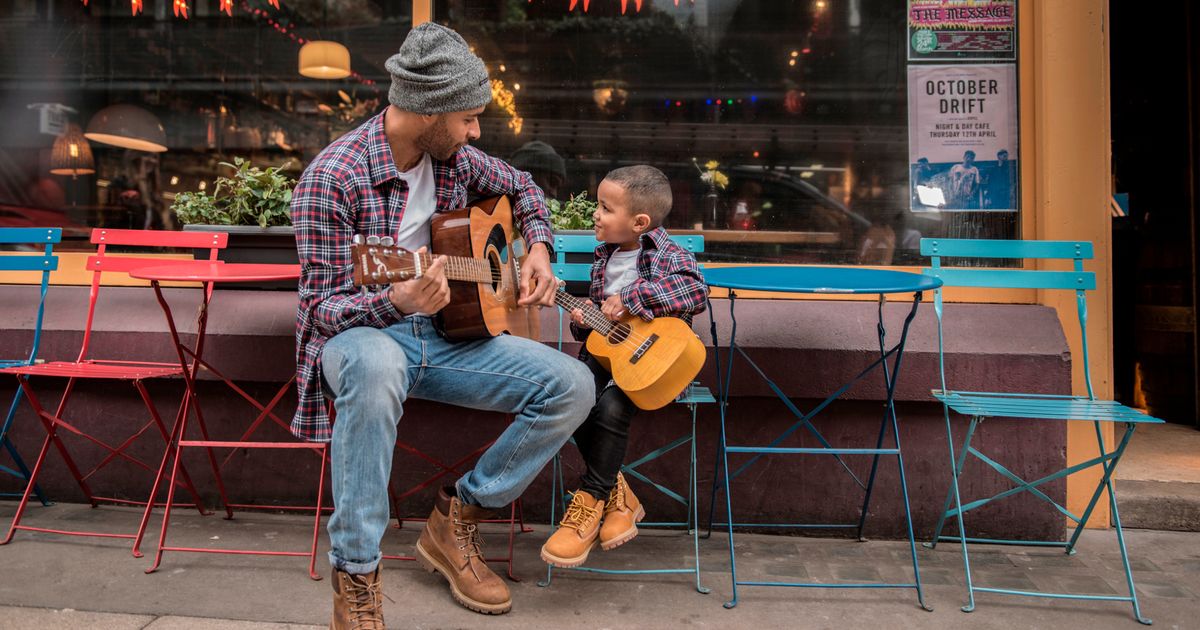 ROLAND Dransfield has been appointed by high-end fashion brand MANCUB to provide PR for the UK launch of the new fashion label.

The Manchester-based agency, which launched its consumer division in July last year, fought off intense competition from a raft of other established agencies to land the account.

Roland Dransfield have been charged with putting together a full media-relations and launch campaign which will raise brand awareness nationally for the unique MANCUB label.

MANCUB is a new high-end fashion brand which designs matching outfits for fathers and sons, uncles and nephews, godfathers and godsons, and every other ‘man’ and ‘cub’ combination.

The fashion brand is the brainchild of businesswoman Dominique Morton. The 30-year-old from Manchester came up with the unique idea when she noticed a father and son gaining attention and turning heads whilst wearing identical outfits on holiday.

Dominique says she wants to capitalise on Manchester’s passion for style, and bring the unrivalled and authentic father-son bond to life when she launches in May this year. The brand is iconic, urban and collectible, and sells clothes for men alongside identical mini versions for their ‘cubs’ from 6 months to six-years-old.

Adam Moss, Roland Dransfield’s Head of Consumer, said: “We fell in love with the whole MANCUB ethic after just one meeting. The pieces available in the first collection are very cool, beautifully made and so wearable, whether you’re a man or a ‘cub’.

“We’re thrilled to have won the opportunity to introduce such a unique and forward-thinking fashion label to the nation.”

“We are already working on the launch campaign as well as a fantastic launch event in Manchester on June 3rd. “

MANCUB founder Dominique Morton said: “We are delighted to have Roland Dransfield on board to launch MANCUB.

“I needed a strong and creative PR agency who knew the fashion industry and, specifically, the fashion media inside out. Most importantly I needed someone who shared my passion and excitement for the concept, and truly believed in its potential. I have found all that in Roland Dransfield and I’m really excited about having them as part of our team.”