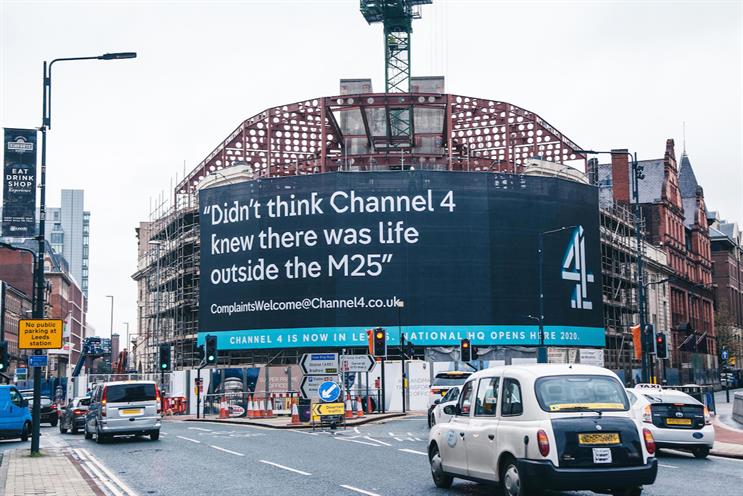 At Roland Dransfield we know a good PR campaign when we see one. 2019 has seen some outstanding campaigns from brands that have captivated millions, so as the year comes to a close, we’ve rounded up a selection of our favourites.

Here are what we think have been the three stand-out campaigns of 2019.

As glamorous as it may seem, being a celebrity doesn’t come without a bit of backlash. In an age of social media, it’s easier than ever for the public to directly voice their opinions on the people they see on their television screens. In this campaign, the on-screen talent bite back.

Complaints Welcome was run by Channel 4 as broadcast advert, with many of the channel’s regulars such as Sharon Horgan, Ellie Simmonds, Jon Snow, Grayson Perry and Jimmy Carr bringing the complaints they received to life.

In one part of the clip Ellie Simmonds, five-time Paralympic gold medallist, directly addresses the camera. She states the objection put to Channel 4 about Paralympians - “they aren’t even real athletes”, before diving into a swimming pool demonstrating her athletic prowess. Furthermore, co-writer and co-star of Channel 4’s award-winning Catastrophe, sits amidst a group of elderly men in a gentleman’s club and repeats her complaint: “This just confirms my suspicion that women aren’t funny”.

With such a tongue in cheek PR campaign naturally it made our list. Click on the link and see what we’re talking about!

Spotify launched their Autumn outdoor campaign, ‘Listen like you used to’ recently. A series of witty building banners have appeared and received huge praise on social media.

A drop banner has recently appeared on the London Road in Manchester and reads, ‘1998- Baggy Jeans and chokers are in. 2019- Ditto’.

This simple nature of this campaign combined with its shareable nature means it is undoubtedly one of the best campaigns of 2019.

‘Welcome to Manchester’ by Ladbrokes

And of course we can’t forget the PR campaigns that have taken place closer to home – like Welcome to Manchester by Ladbrokes.

After Ben Stokes reached legendary status amongst cricket fans with a final innings of 135 not out in August, it was too good a PR opportunity to miss for betting giants Ladbrokes.

The campaign saw the re-enactment of Manchester City’s 2009 poster of Carlos Tevez put up to taunt football rivals, Manchester United.

So when the Ashes came to Manchester, Ladbrokes took full advantage. A poster of Ben Stokes was erected in the city centre with ‘Welcome to Manchester’ emblazoned across it, just yards away from the Australian cricket team’s hotel.

The poster wasn’t likely to go unnoticed by the team as it measured a staggering 5.6 by 7.1 metres and received immense coverage for Ladbrokes. It was, as a result, one of the best sporting PR campaigns of this 2019. 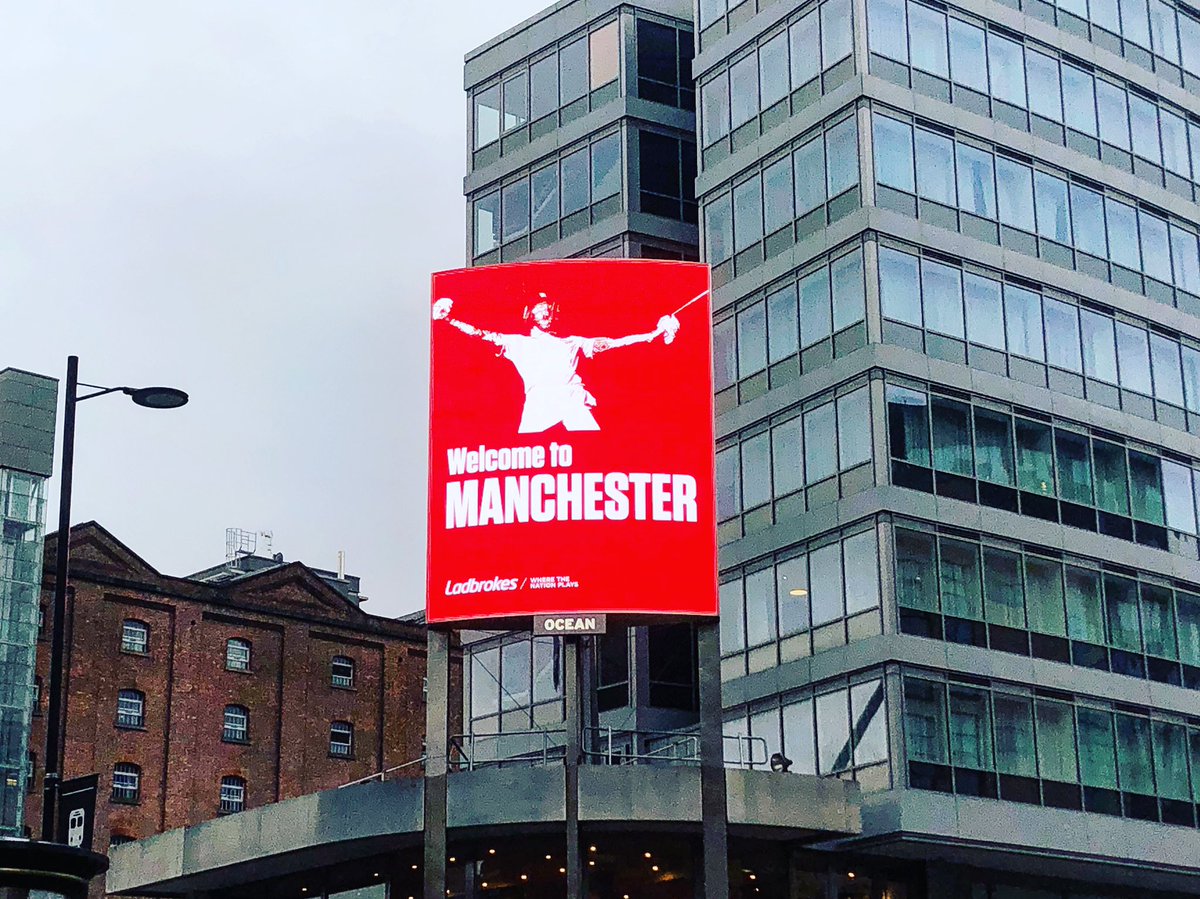